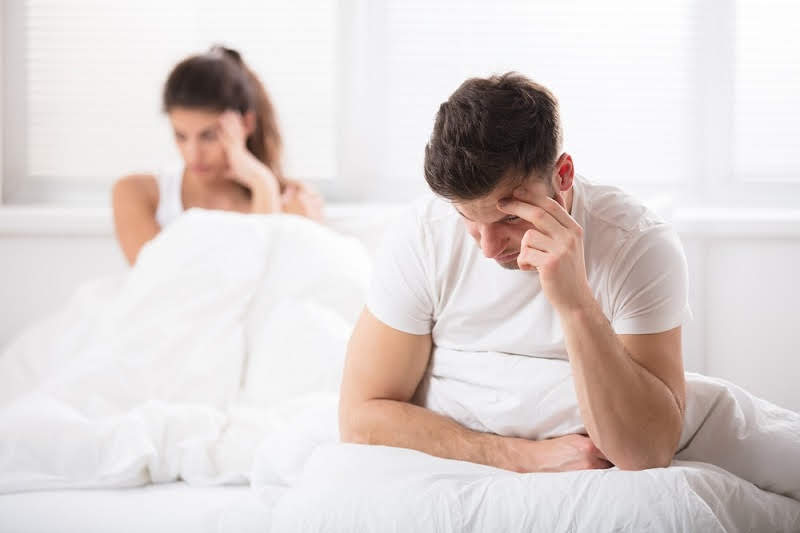 Sexually transmitted diseases (STDs) are infections that transfer from one person to another person through sexual contact. The causative agent of STDs can be bacteria, parasites, yeast, and viruses. Infections become more common because people are becoming sexually active at a younger age, are having multiple partners, and do not use preventive methods.

Those who got sexually transmitted diseases shows different kinds of symptoms. Sometimes symptoms are unable to detect but person is suffering from diseases. It is common to both men and women. Many STDs can be transfer from a mother to her baby before, during, or immediately after birth.

There are more than 20 types of sexually transmitted diseases, including Chlamydia, Genital herpes, Gonorrhea, HIV/AIDS, HPV, Syphilis, and Trichomoniasis.

Here are most common list of Sexually transmitted diseases. 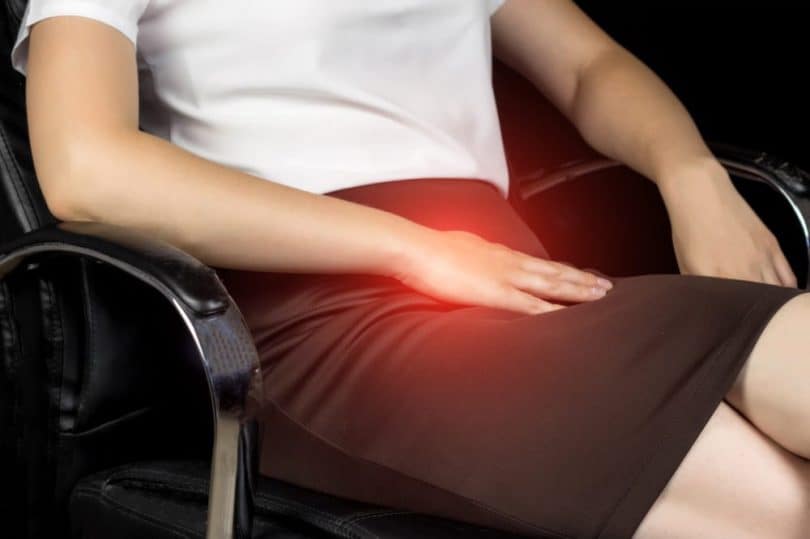 Symptoms in men include penis discharge, burning sensation while urinating, burning or itching around the opening of the penis, Pain and swelling in one or both testicles. 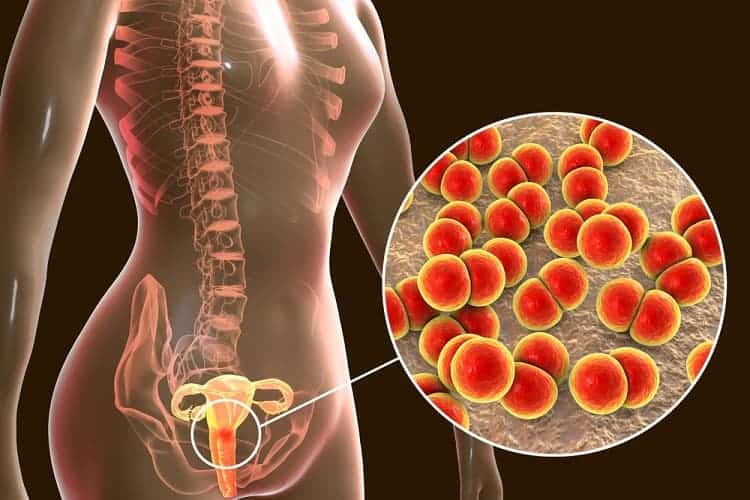 Gonorrhoea is a sexually transmitted disease and it is most common in young adults. The bacteria that cause gonorrhoea can infect the genital tract, mouth, or anus.

Symptoms of gonorrhoea in women are often are mild. Later, it can cause bleeding between periods, pain when urinating, and increased discharge from the vagina.

In men, disease can cause pain during urinating and discharge from the penis. If left untreated then it can cause problems with the prostate and testicles.

Symptoms include outbreaks and sores. Sores are the blisters which are painful, they are reddish in colour.

Read also: Let talk about cancer and its different types 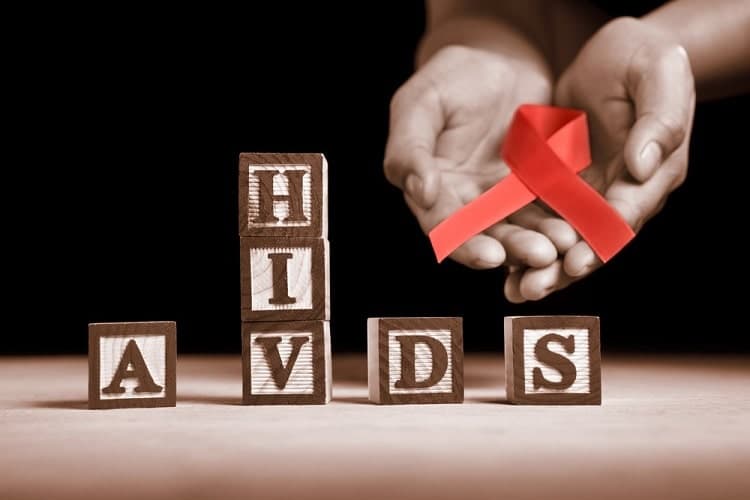 It is the final stage of infection with HIV. Not everyone with HIV develops AIDS. Spread by sexual contact and from sharing infected needles. The average time from infection to the development of symptoms is 10 years. HIV most often spreads through unprotected sex with an infected person.

Syphilis is caused by bacteria. It infects the genital area, lips, mouth, or anus of both men and women. Infection by sexual contact with infected person. It can also pass from mother to baby during pregnancy.

Symptoms are single, small, painless sore and swelling in nearby lymph nodes. Non-itchy skin rash, often on the hands and feet.

Causative agent is virus and it causes warts on different parts of the body. It spreads through sexual contact with an infected partner. Risk of the cancer also increases.

Trichomoniasis is a type of sexually transmitted disease

Trichomoniasis is a type of sexually transmitted disease caused by a parasite. It transfer through sexual intercourse with an infected partner.

Symptoms in women Yellow-green vaginal discharge, discomfort during sex, vaginal odour, painful urination, and itching in or near the vagina.

Men’ s symptoms  include are whitish discharge from the penis and painful or difficult urination and ejaculation.