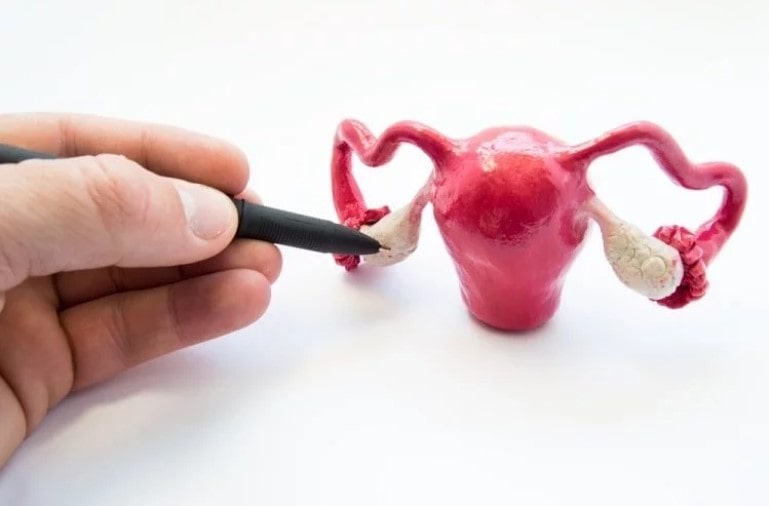 PCOS is a hormonal disorder which is common in women of reproductive age. Polycystic ovary syndrome causes include hormone imbalance. This disorder affect 12 to 18 percent of women of 21 age and leads to infertility. PCOS Symptoms which are major include irregular menstrual periods, infertility and polycystic ovaries.

There are many other symptoms also but not necessary that all symptoms shown by women with PCOS. Disorder mainly affects the ovaries of female which are unable to produce eggs. Reason is due to cysts or follicles forms over it.

PCOS is Polycystic ovary syndrome. It is a hormonal disorder of women which mainly affects the ovaries. Hormones which regulates the natural menstrual cycle get affected.

There are three main features of the Polycystic ovary syndrome are irregular periods, excessive production of male hormone and cyst in the ovaries. All these causes long term health problems like infertility, diabetes, heart problems, hairs on the face and body etc.

There are few major and some are common symptoms of the PCOS. These symptoms helps to diagnose the disorder and go for proper treatment.

Read also: Home remedies to get rid of pimples

PCOS leads to Or what happen to the body when you have PCOS?

If women is suffering with PCOS then women’s health may affects and leads to infertility.