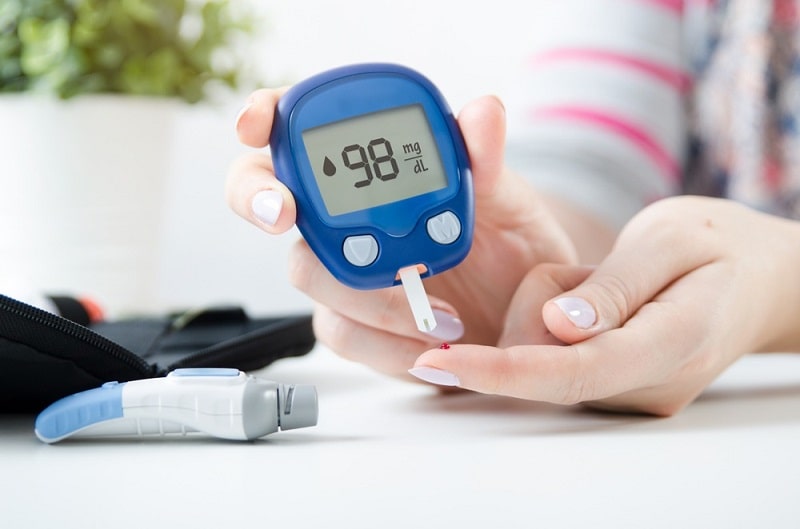 Diabetes describes a group of metabolic diseases in which a person has high blood sugar due to problems processing or producing insulin. it can affect anyone, regardless of age, race, gender, or lifestyle.

Between 1971 and 2000, the death rate for men with diabetes fell, according to a study in Annals of Internal Medicine.

According to the study, the death rate for women with diabetes showed no signs of improvement. Additionally, the difference in death rates between women who had diabetes and those who didn’t more than doubled.

This study of diabetes in men and women presented several possible reasons for the gender differences. Reasons included:

The complications of diabetes in women are more difficult to diagnose.

Women often have different kinds of heart disease than men.

According to the global reports from the World Health Organization from 2014, there were an estimated 422 million adults living with diabetes. This is up from 108 million that was reported in 1980.

Symptoms of diabetes in women

When the infection develops in the vaginal area, symptoms include itching, soreness, vaginal discharge, and painful sex. Oral yeast infections often cause a cottage-cheese coating on the tongue and inside of the mouth

The risk of a urinary tract infection (UTI) is higher in women who have diabetes. UTIs develop when bacteria enter the urinary tract. These infections can cause painful urination, a burning sensation, and bloody or cloudy urine.

Diabetic neuropathy occurs when high blood glucose damages nerve fibers. This can trigger tingling and loss of feeling in different parts of the body, including the hands, feet, and legs. This condition may also affect sensation in the vaginal area and lower a woman’s sex drive.

This disorder occurs when the adrenal gland produces a higher amount of male hormones. Signs of polycystic ovary syndrome (PCOS) include irregular periods, weight gain, acne, and depression. It can also cause infertility and a type of insulin resistance. This results in elevated blood sugar levels and increases the risk of developing diabetes.

Common Symptoms for both women and men

Both men and women may experience the following symptoms of undiagnosed diabetes:

It’s important to keep in mind that many people with type 2 diabetes have no noticeable symptoms.

Pregnancy and type 1 and type 2 diabetes

A healthy pregnancy can be preferred after being diagnosed with type 1 or type 2 diabetes. However, it’s important to manage condition before and during pregnancy to avoid complications.

During pregnancy, blood glucose and ketones travel through the placenta to the baby. Transferring high blood sugar to unborn babies puts them at risk for cognitive impairments, developmental delays, and high blood pressure.

This is different from type 1 and type 2 diabetes because it’s specific to pregnant women. Gestational diabetes occurs in approximately 9.2 percent of pregnancies. The hormones of pregnancy interfere with the way insulin works.

It often develops later in pregnancy. According to the National Institute of Diabetes and Digestive and Kidney Diseases, pregnant women diagnosed with gestational diabetes early in pregnancy may have had diabetes prior to pregnancy.

In most women, gestational diabetes goes away after pregnancy.

Risk factors for diabetes in women

According to study, any person is at risk for type 2 diabetes if one is:

To keep blood glucose at a healthy level, regular checkup of blood sugar before, during, and after the period is required.

Women with diabetes can try a variety of alternative remedies to managing their symptoms. These include:

Remember to consult with a doctor before trying any new treatments.