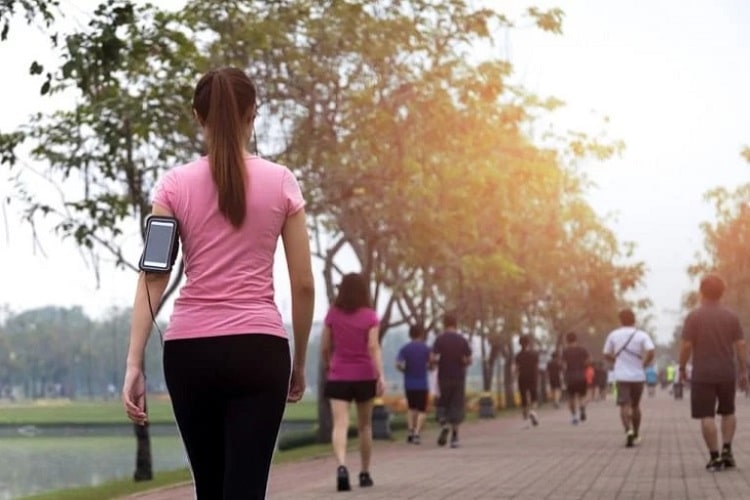 Just half an hour of brisk walking five days a week can reduce the risk of death from heart diseases, especially in women and those younger than 70 years of age, says a new study.

“Our findings have public health implications and emphasize the importance of women, in particular, being more physically active,” said one of the researchers Roberto Peidro, vice president of the Argentine Foundation of Cardiology.

The study investigated the impact of various levels of physical activity on death from ischaemic heart disease (IHD) and stroke and on total cardiovascular mortality in people aged 30 years and older.

Physical activity was categorized by metabolic equivalent tasks per minute per week (MET/minute/week), with 600 MET/min/week being equivalent to 30 minutes of brisk walking five days a week.

Data on physical activity was obtained from the Argentinian national survey of risk factors in 2013.

Numbers of disease-specific deaths in 2010 came from the Ministry of Health in Argentina.

“This research demonstrates that the impact of physical inactivity on deaths from cardiovascular disease is very significant,” Pedro said:

“The causes of lower physical activity in women, according to surveys, include their multiple occupations (work and home), less time spent doing sports by girls compared to boys, and the time spent caring for the health of other family members,” Pedro pointed out.