High risk of male infertility and damaging his sperm count 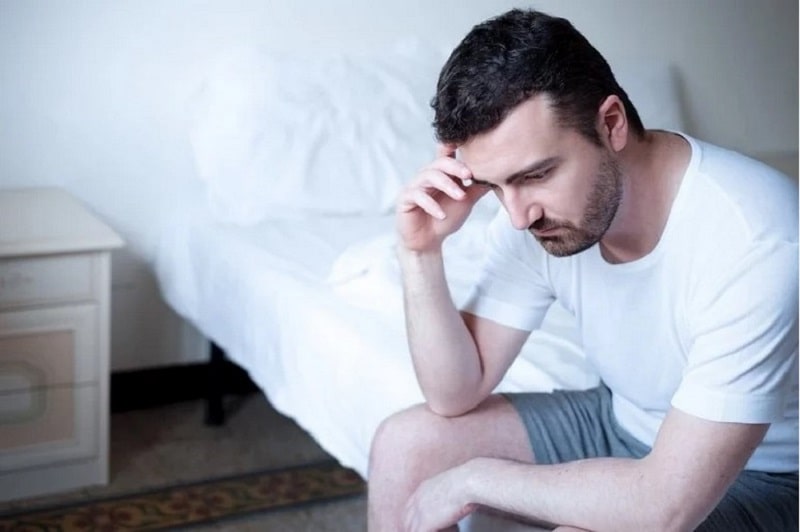 Reason of male infertility and damaging his sperm count: It is known that wearing tight underwear are one of the common risk factors that lead to low sperm count and infertility. Sometimes your profession can make you infertile.

According to study, taxi drivers showed a significantly lower prevalence of normal sperm forms and the severity increased if a person spends longer time on this job.

Are you a welder? A study shows that radiant heat produced during welding process can show the worst impact on semen quality and fertility, which is reversible. It is due to greater exposure to radiant heat (about five hours a day through several weeks).

If you are a biker, then make sure you do not cycle more than five hours a week. Wondering why? Well, a 2011 study revealed that bicycling ≥ 5 h/wk was associated with lower sperm concentration and total motile sperm.

Athletes, mainly long-distance runners have reduced testosterone levels, increased scrotal temperature, which adversely affected the production of sperms. And the same rule applies to gym trainers and those with long-term treadmill running.

Experts say the tests work at an optimum temperature of around 35°C (95°F), or two degrees cooler than body temperature.

Laptops users can reach their operating temperatures of over 70°C (158°F). So placing it directly in your lap can transfer some of that heat to the testes.

The relation between laptops and male fertility is that the years of heavy laptop use ‘may cause irreversible or partially reversible changes in male reproductive function’.

Testicles can be protected by the shield from the heat, but only for a short period of time. Doctors recommend using your laptop on a desk or table instead.