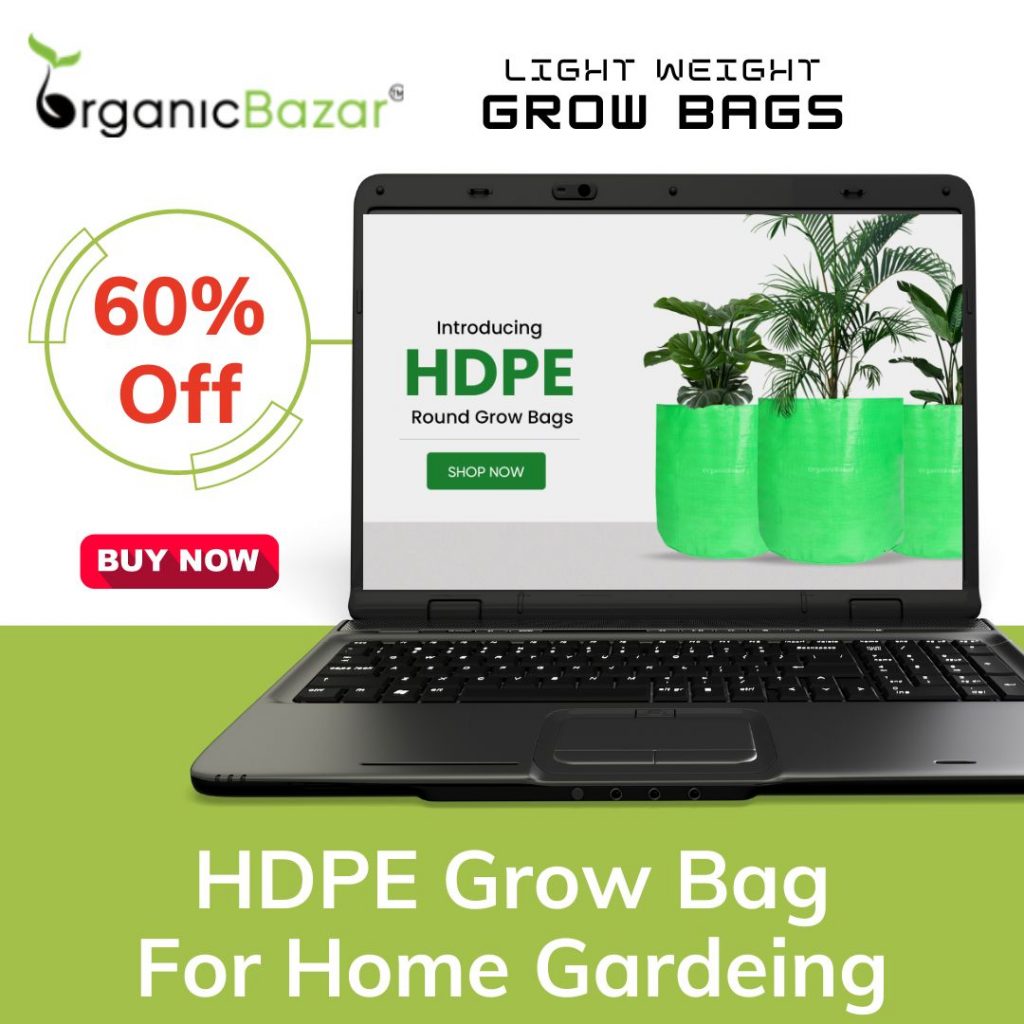 Coffee break or coffee pot is just two terms which are mostly used when you crave for coffee. Actually it is very healthy because it is loaded with antioxidants and beneficial nutrients that can improve your health.

Caffeine is a stimulant present in coffee which gets absorbed into the bloodstream and travels to the brain and provides energy.

If you take coffee regularly then you prevent the risk of getting fat because caffeine can increase fat burning process in the body and boost the metabolic rate.

Caffeine makes the fat cells into fatty acids and making them available as fuel.

It can increase adrenaline level and release fatty acids from the fat tissue which leads to improvements in physical performance.

Coffee is a high source of chlorogenic acid, which reduces blood sugar concentration and their absorption in the intestine and thus help in preventing type II diabetes.

Caffeine content of coffee help to urinate more, which flushes out excess calcium and sodium that can lead to kidney stone formation.

Coffee drinkers have a much lower risk of getting Alzheimer’s disease, which is leading cause of dementia worldwide.

Coffee drinkers have up to a 60% lower risk of getting Parkinson’s disease, the second most common neurodegenerative disorder.

Coffee drinkers have a much lower risk of developing liver cancer which can be caused by several diseases that affect the liver.

Chlorogenic acid in coffee can hamper the expression of an enzyme called COX-2, which occurs as result of exposure to UV rays. And this may help suppress the development of melanoma(Skin cancer).

Caffeine can act as a mild antidepressant by enhancing the transmission of mood-regulating hormone dopamine and lower the risk of developing depression.

Drinking a cup of coffee before hitting the gym may enhance your performance.

Increase in performance is because caffeine prevents the compound adenosine in your body from binding to its receptors which makes you feel higher levels of alertness and lower levels of exertion.