Yoga is a group of physical, mental, and spiritual practices or disciplines which originated in ancient India. There is a broad variety of yoga schools, practices, and goals in Hinduism, Buddhism, and Jainism.

The origins of yoga have been speculated to date back to pre-Vedic Indian traditions; it is mentioned in the Rigveda, but most likely developed around the sixth and fifth centuries BCE, in ancient India’s asceticand śramaṇa movements. The chronology of earliest texts describing yoga-practices is unclear, varyingly credited to Hindu Upanishads. The Yoga Sutras of Patanjali date from the first half of the 1st millennium CE, but only gained prominence in the West in the 20th century.

Many studies have tried to determine the effectiveness of yoga as a complementary intervention for cancer, schizophrenia, asthma, and heart disease. The results of these studies have been mixed and inconclusive, with cancer studies suggesting none to unclear effectiveness, and others suggesting yoga may reduce risk factors and aid in a patient’s psychological healing process. On December 1, 2016, yoga was listed by UNESCO as an Intangible cultural heritage.

Yoga has been studied and is increasingly recommended to promote relaxation, reduce stress and some medical conditions such as premenstrual syndrome in Europe as well as in the United States. According to Dupler and Frey, Yoga is a low-impact activity that can provide the same benefits as “any well-designed exercise program, increasing general health and stamina, reducing stress, and improving those conditions brought about by sedentary lifestyles”. It is particularly suited, add Dupler and Frey, as a physical therapy routine, and as a regimen to strengthen and balance all parts of the body.Yoga has also been used as a complete exercise program and physical therapy routine.

In 2015 the Australian Government’s Department of Health published the results of a review of alternative therapies that sought to determine if any were suitable for being covered by health insurance; Yoga was one of 17 practices evaluated for which no clear evidence of effectiveness was found, with the caveat that “Reviewers were limited in drawing definite conclusions, not only due to a lack of studies for some clinical conditions but also due to the lack of information reported in the reviews and potentially in the primary studies.

While the practice of yoga continues to rise in contemporary American culture, sufficient and adequate knowledge of the practice’s origins does not. According to Andrea R. Jain, Yoga is being marketed as a supplement to a cardio routine with health benefits, but in Hinduism, it is more than exercise and incorporates meditation with spiritual benefits. 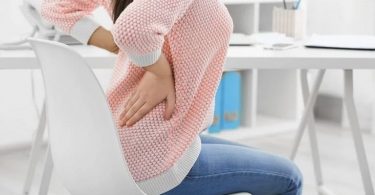 Back pain is one of the most common problems among people. Out of four, three are suffering from back pain. There are... 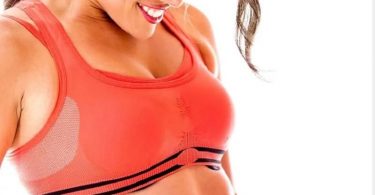 Yoga is a complex physical exercise, which is a little bit complicated. It is more than 10,000 years old practice...